A simpler process to match deliveries with sales

Bakery order processes are filled with time-consuming calculations of consumer demand in order to deliver just the right amount of products to each bakery store. Bakeries that deliver too much can expect unsold products to be returned, resulting in expensive waste. If they deliver too little, store shelves will empty too fast, causing loss of revenue.

Family-owned artisan bakery Krimphove knows the challenge when delivering to its 20 bakery stores in Münster, Germany.

With S3FOOD funding, the bakery is exploring how to optimise its complex order process with decision-support software from FoodTracks.

Final report summary
It became clear that metadata in the ERP system had to be corrected before a data-driven solution can unfold its full potential. For example, article groups had to be re-assigned. During the project, Krimphove scrutinised data like never before. First attempts were made to adjust order amounts based on the recommendations made by the software. The owner saw the first examples with a positive effect on returns and revenue. He is now very optimistic that a rollout and implementation of the software in line with a changed order process will have a very positive effect on the company. The software boosts year-long human experience with built-in algorithms to develop superpowers that a human alone would not have.

Once implemented, the improved process is expected to reduce unsold product returns by up to 2%, cutting waste and CO2 emissions significantly. At the same time, the bakery anticipates revenue will increase 3 to 5%, due to higher sales of products that were previously sold out.

As Krimphove says, lower costs and increased revenues improve competitiveness and, through that, the ability to open more stores and create more jobs in the future. 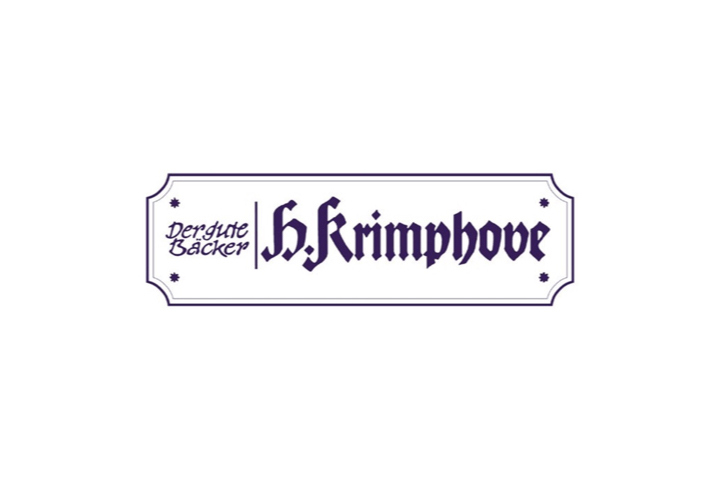