Is it possible to automate quality control of rapeseed with a mobile app? This was the question the German Institute of Food Technologies (DIL Technologie) chose to investigate in its S3FOOD project.

Prior to the project, rapeseed quality control is carried out by employees, who evaluate, for example, dehulling quality and the degree of hull separation in processing. This manual process is both expensive and fails to ensure a standardised outcome, due to the subjective perceptions of each member of staff.

In the project, a mobile app for the classification of rapeseed was successfully implemented and tested. By integrating a neural network for the classification, high accuracy and a high robustness against environmental influences, such as flash light, shadows, etc. could be achieved. A preliminary stage of the mobile app using classical image processing algorithms could not show such robustness, so the need for neural networks for classification could be shown in the project as well. The next steps would be to test the system in an industrial environment and to integrate it into an overall system. For this, an optimisation, adaptation and extension of the system would have to be carried out, so that an operation over a conveyor system, the direct implementation of control commands in the overall system and the real-time use would become possible.

The institute has worked in collaboration with VT-Engineering to investigate how the integration of AI in the classification of image data can support a high-performing app for automated quality control.  The aim was to demonstrate the general technical feasibility of an app with sufficient classification accuracy for two to three product classes.

Want to start your own S3FOOD project?

Development of an optical, digital measuring system as smartphone app to determine the dehulling degree of oilseeds, with rapeseed as an example 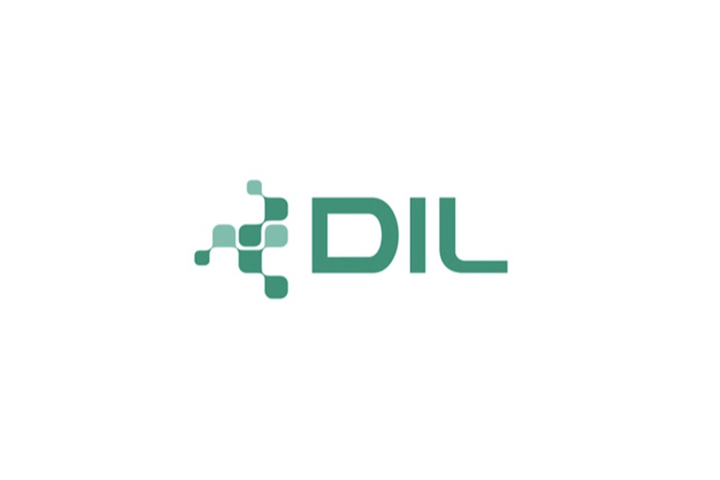