From mushroom to meat substitute with robot vision

Stems left over from oyster mushroom production have gained new value at BeefyGreen, which transforms the waste stream into a novel ingredient with a meat-like texture – perfect for meat substitution. Faced with escalating demand, the company has an ambition to up-scale production from the current four tons a week to at least 20 to 25 tons in the foreseeable future.

However, due to a bottleneck in the manual purification of its raw material, BeefyGreen needs to automate the process to make up-scaling possible. Automation would make purification both faster and cheaper and, at the same time, allow the company to reduce the sales price of its ingredient by around 20%, improving its competitive edge.

For this exploration project, BeefyGreen has partnered with technology specialist DVC to develop a custom-made vision-guided robotics system based on the latest sensor technology. In addition to improving production efficiency and capacity, the system will ensure high standards of food safety and quality are consistently met. 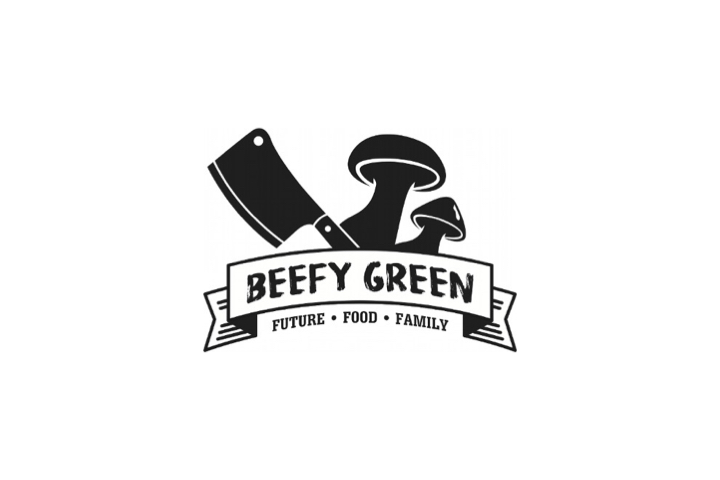