Optical detection of allergens
in whey

The whey side-stream from cheese production is today recognised as a key source of high-value ingredients. One of the quality challenges for whey processers is that the whey may contain traces of lysozyme – an enzyme used by cheese producers to extend the shelf life of their cheese. Obtained from eggs, lysozyme is an allergen that must be declared on product labels, even at trace levels.

AOTECH is developing a prototype optical system that can detect lysozyme in whey deliveries in just two minutes. A proof of concept will then determine the validity of the system’s results in a step towards its commercial launch.

One of the companies that stands to benefit from this opportunity is ingredient producer Galacteum, which is a partner in this project. By ensuring the whey is free of lysozyme, Galacteum can look forward to producing higher quality ingredients at a competitive price.

AOTECH is also collaborating with the Applied Photonics Group from the University of the Basque Country.

Final report summary
The final conclusion of the project is that it has been possible to create a system capable of measuring very low concentrations of lysozyme in whey and doing so in a rapid manner. Although the target sensitivity limits have indeed been reached, the measurement time is slightly longer than initially estimated. On the other hand, it is very important to highlight that the system has been able to measure correctly with different types of lysozyme dissolved in whey. This gives an idea of the high selectivity of the sensor, as its performance has not been affected by the multiple components of the whey.

There are clear areas for improvement of the sensor, such as standardising its manufacture to achieve more similar sensor responses or perfecting the sensor recovery system so it is not damaged, but a huge step has been taken in the development of a solution for highly sensitive and rapid detection of lysozyme in whey. Furthermore, the good results obtained have led to a future collaboration with the company Galacteum and to the writing of a scientific article together with the University of the Basque Country and the Autonomous University of Madrid, which will be published in a prestigious international journal.

LYSOSENS – System for the determination of lysozyme concentration in whey 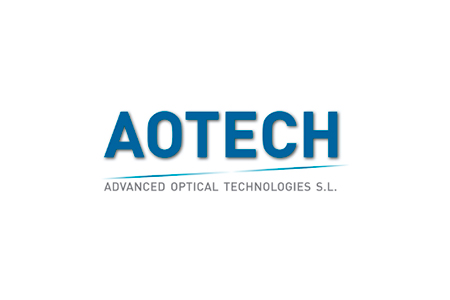